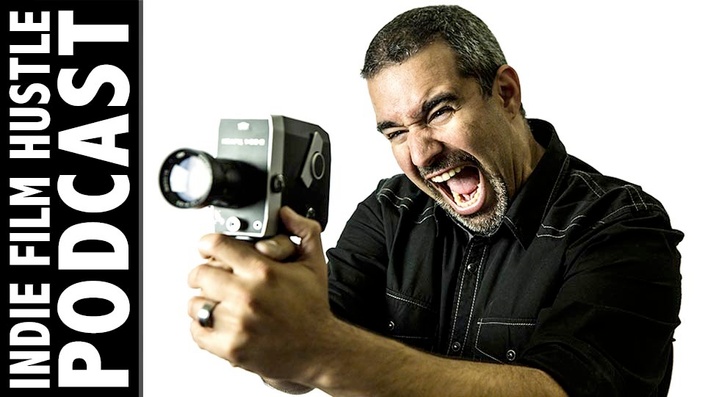 Showing You How to Survive and Thrive in the Film Business

The Indie Film Hustle Podcast is dedicated to showing you how to hack the film business. Interviews with Acadamy Award® / Oscar nominees and industry professionals giving you the real deal from the inside of independent film with no BS, just the truth on what it takes to survive and thrive doing what you love. 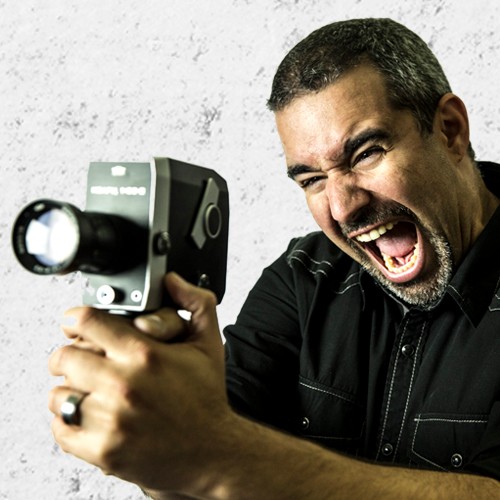 Hi, I'm Alex. I've been in the film industry for over 20 years and have worked on over 1000 feature films, shorts, commercials, music videos, network promos, documentaries and webisodes. My personal films have been screened in 600+ film festivals around the world.

Many filmmakers have walked through my doors over the years and I have had the pleasure of a front row seat to see how all these projects start and finish. I've worked with Sundance and Academy Award™ winners as well as the beginning film student. Some projects make it and many never see the light of day.

You'll find my approach to my courses a bit raw and real. That's because I care about my students, fellow artists and filmmakers. I've seen and personally made many missteps over the years and I want to help you avoid making the same costly mistakes. The industry is abusive to the new comer and I hope I can help you navigate the shark infested waters.

Podcast
Available in days
days after you enroll