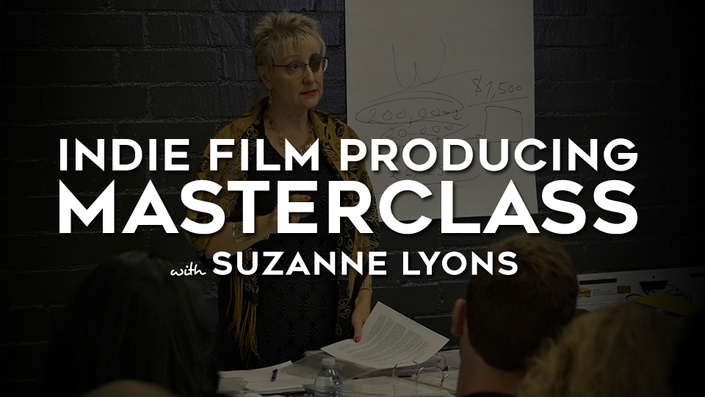 Learn the INs and OUTs of Indie Film Producing.


WANT TO LEARN THE STEP BY STEP PROCESS OF PRODUCING AN INDIE FILM?

Have you ever wondered what it really takes to produce an independent film? How to raise money, deal with contracts, work with SAG agreements, put together sales presentations for investors, and a ton of other details... Then this mastermind is for you.

Award-winning film producer Suzanne Lyons is about to take you from script to screen and beyond in this Mastermind workshop. After producing a number of bigger budget features Suzanne thought producing the SAG ultra-low and modified budget films would be a piece of cake. Boy, was she wrong. Wearing 100 different hats was a challenge and she learned so much. And now she will be sharing all that great info with you.

In this Mastermind workshop you’ll learn from her experience and benefit from her success. Suzanne will take you through a structured crystal, clear step by step process that will actually make low budget film making easy and fun!

This workshop is unique in that it will literally guide you through the entire process of making your film. From her own hands-on experience she will be addressing every detailed facet of filmmaking.

“Suzanne has that rare ability to combine artistic creativity and smart business sense… she’s proven that by taking a SAG ultra-low budget and somehow squeezing out a quality film that looks like it cost a million!”
Academy Award® Winner Mark L. Smith, Writer/Director “Séance” Writer, “The Revenant”

“Suzanne is brilliant… take her workshop and put her suggestions to work and you’ll be amazed at the extraordinary results you’ll produce.”
Ross Grayson Bell, Producer “Fight Club”

“Suzanne is a wonderfully engaging speaker, teacher and producer. She knows feature producing inside and out and presents ever step with complete clarity. A seminar not to be missed by anyone making a low budget feature!”
Becky Smith, Producer/Director/Writer, “16 to Life”, “August In Berlin”

“I have worked on many productions over the years and one of my most pleasant experiences was working on “Séance”. Not only was Suzanne professional, she was courteous and respectful as well. I would work with her again in a heartbeat.”
Adrian Paul, Actor “Highlander, TV Series,” “Séance”

From optioning the screenplay, development, designing your business plan, opening your film company, hiring your line producer and director. Finessing your budget, schedule and film timeline. Being smart about contracts and paperwork. Casting and working with actors. The details of pre, principle and post, choosing your sales agent, preparing for film delivery and festivals, and so so so much more.

You'll also get a BONUS PACK of real world used contracts, agreements and business plans in word and PDF worth over thousands.

So what are you waiting for? Join other filmmakers who are learning how to produce and indie film...the right way!

Hit enroll and we'll see you on the inside! 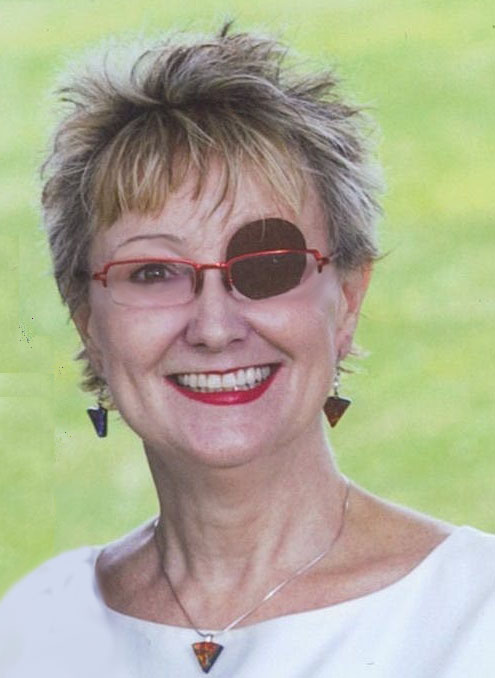 A few projects currently in development include: An award winning screenplay, SCOUTS HONOR which is a World War I family action drama; A.K.A., a cop action script by TV exec producers James Thorpe and David Abramowitz and two Mark L. Smith (“The Revenant” “Firestarter”) projects – suspense thriller HARDCOURT, and family film THE HUNTERS. Suzanne has partnered with Terry O’Keefe on a Christmas romantic comedy book series by Ginny Biard. And she is currently working as executive producer with Canadian producer Laura Archibald on EFFA, the true story about the first woman to own and manage a professional baseball team. Suzanne recently launched a TV division where she plans to develop and produce hour long live action TV series.

Prior to her work as a film producer, Ms. Lyons was VP of Marketing for a Canadian Television Network where she also created, produced and directed news and series programming. She worked in Philadelphia as a sales agent selling both film and television for international distribution. When Suzanne moved to Los Angeles she designed, launched and ran a film school, Flash Forward Institute, for people of all facets and levels of the industry.

Suzanne has been a keynote speaker, guest speaker, moderator and panelist at over sixty entertainment industry events, festivals, organizations, guilds and film schools.